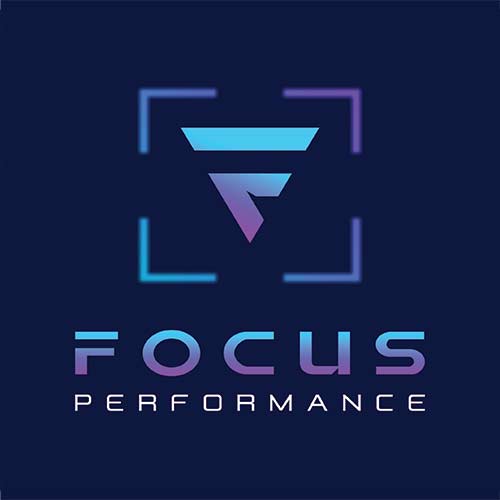 A personal bespoke one hour 1-1 session focusing on the individual needs of the athlete. 1-1 training is available for sprint and jump events as well as speed development.

The Focus Performance squad meet throughout the week for multiple discipline athletes providing high performance coaching with an osteopath available for therapy support.

Our consultancy package allows us to work with individuals/clubs to improve their Track and Field programmes. We aim to help you get the best out of your programmes while allowing you to maintain your own coaching style. This service is also available for team sports to improve speed, power or pre-season fitness.

We deliver pre-season coaching programmes for multiple team sports including football, rugby and hockey to name a few.

We provide flying visits to clubs/squads and are able to deliver bespoke one off or multiple sessions. Events include all sprints and jumps. 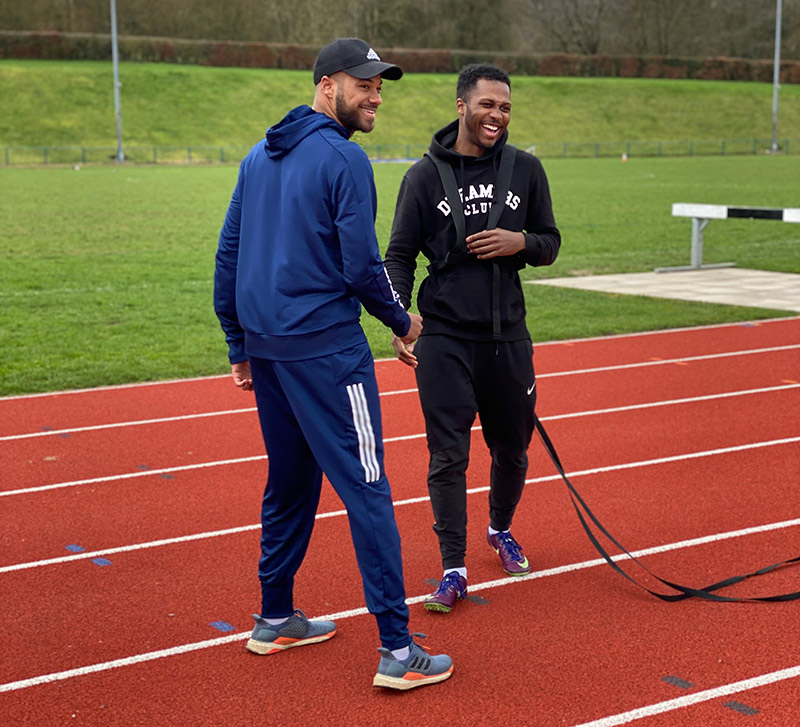 At Focus Performance, the aim is to Focus in on what each individual needs for them to reach their full potential, whatever background they come from.
This is addressed in three key ways:

The best Coach that I’ve trained with! Has an incredible ability to spot things as they happen and the knowledge to make positive changes within the session. You always feel like you leave every session having learned something to help you improve, both physically and mentally.

Jake Awe is a great coach, he motivates you, he is funny, supportive and you can talk to him about anything if you need to.

Jake is a very supportive, dedicated, caring and understanding coach that everyone would want to have. He has inspired me a lot and pushed me to do better at all times. I really appreciate Jake and everything he has done for me so far.

Jake has helped me become a much better athlete both mentally and physically, his coaching is incredible and has made me achieve so much in such a small amount of time.

The coaching provided by Jake is of extremely high quality built upon his deep understanding and exceptional knowledge of sports which incorporates training and coaching methods. In conjunction with his extensive knowledge, Jake is able to identify areas of improvement which are unique to each athlete so that training can be tailored to meet the needs of the individual – Milly Gall, Heptathlete/Long Jump.

Being an ex-athlete, Track and Field is something that has been a part of my life since I was 12. Due to injury I had to retire from competing at the young age of 18. I didn’t want to leave the world of T&F, so I turned to coaching and haven’t looked back.

Since 2013, I have been involved coaching athletes of all levels and abilities. Over the years, I have coached World ranked and European Leaders, England Representatives, National Champions, UK no 1 ranked athletes, as well as athletes highly ranked on the power of 10. These also include disability athletes, from Great Britain to England Representatives. I have coached a range of events including each event in a Combined Event (Pentathlon and Heptathlon) while also coaching individual 100,200m,300m,400m, Long Jump and Hurdles.

I am currently the lead coach in the internationally renowned Oaklands College Athletics Academy.

Away from Track and Field, I also coach Speed and Movement for athletes who are involved in team sports. This includes football, rugby, hockey and netball thus far. These players have ranged from representing their country to playing at a pro club level. 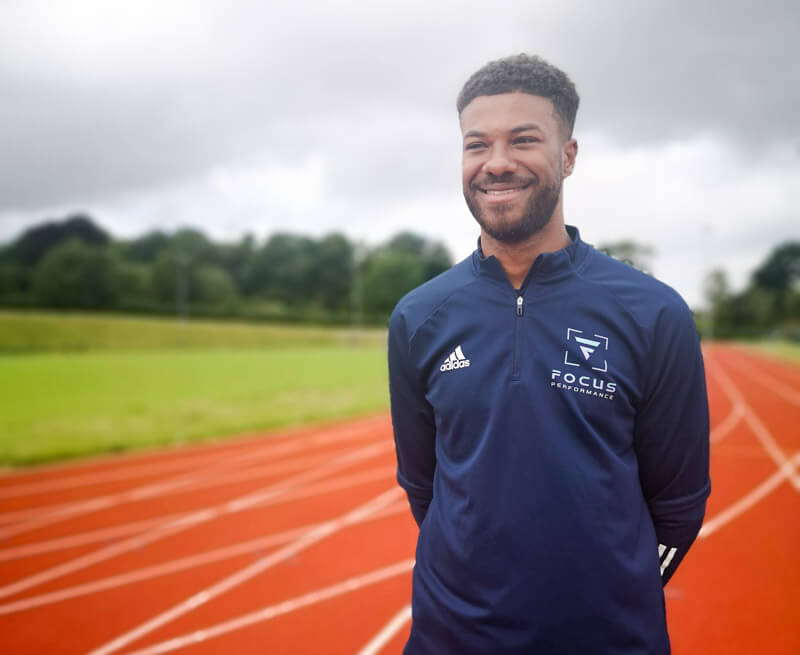 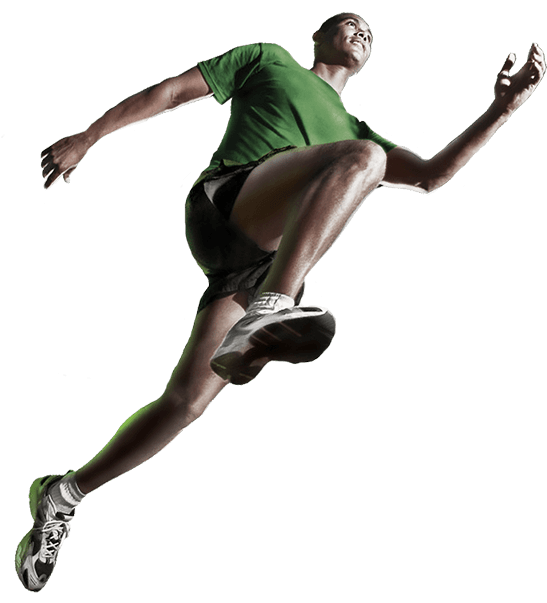